The XI IAF Congress was very succesfull for Slovenia. The Slovenian Aikikai Federation is now full member of the IAF. Membership of the IAF also means that Slovenia can participate in the upcoming Combat Games in st. Petersburg, Russia, in 2013 with 1 or 2 delegates under the age of 40.

The Slovenian nation was part of the Embukai  (demonstration) and was performed by Aleksandr Starovojtov with Frank Groenen as uke.

The 11th International Aikido Federation congress demonstration was livestreamed on the internet (www.youtube.com/user/iafaikido).

This was an initiative of Wilko Vriesman, who has been nominated as new member of the IAF Directive Committee and is the IAF technical delegate.

The live streaming was technically made possible by Aleksandr Starovojtov. 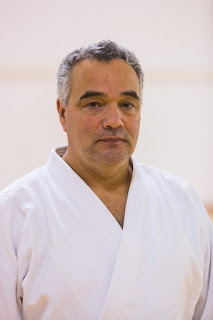 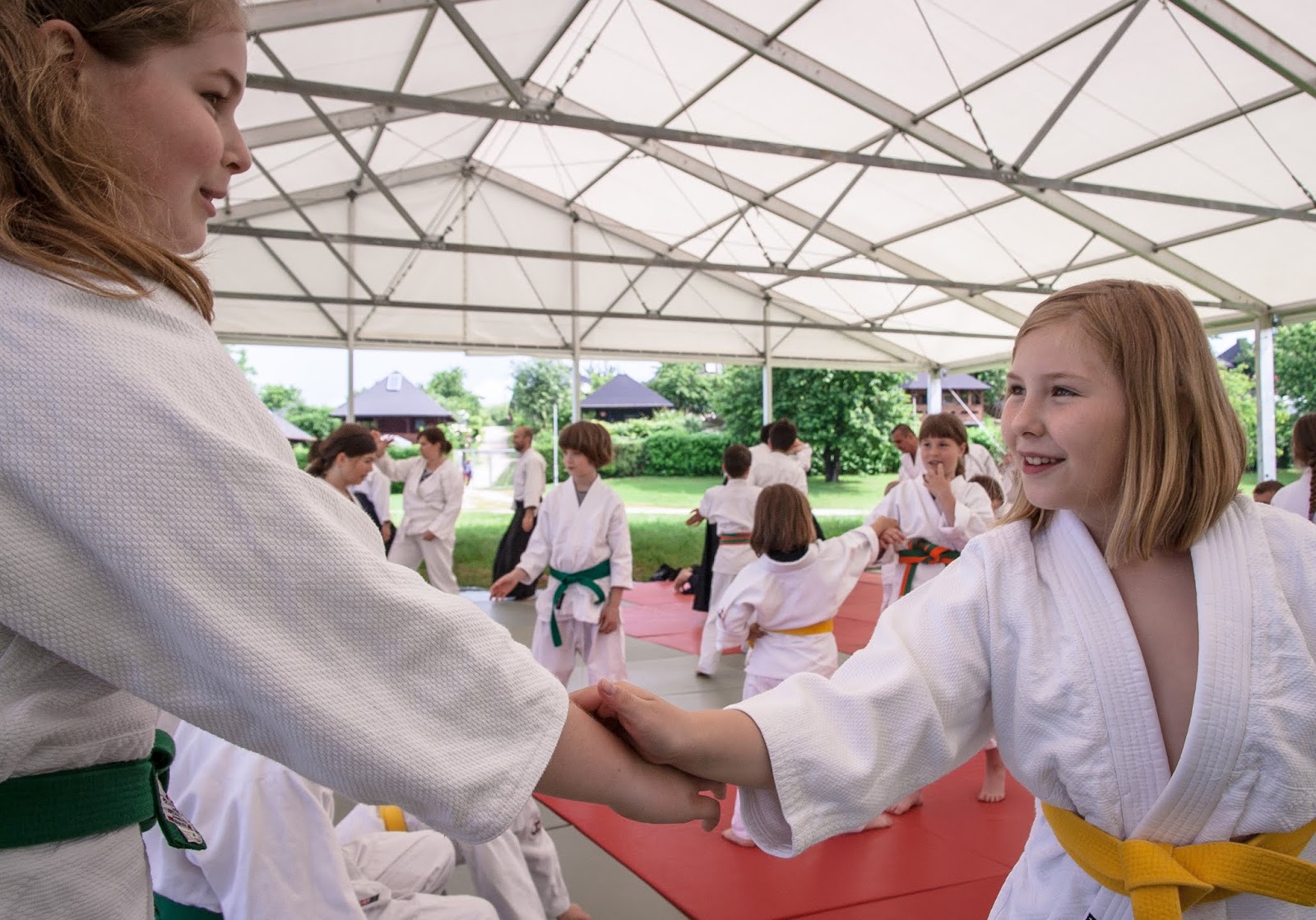 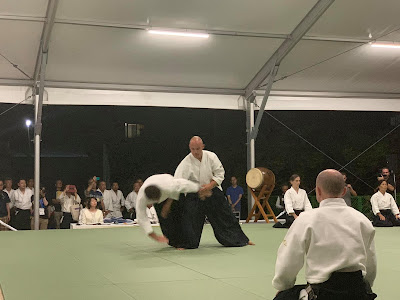